US intelligence wrong about nerve agent use in Syria in April, says Fact Finding Mission of Organisation for the Prohibition of Chemical Weapons 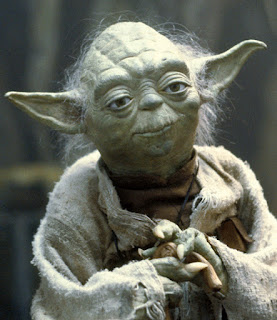 And yet we're supposed to believe US intelligence is always right, for example, about WMD in Iraq and most recently about Russian hacking of DNC servers.

'A Western NGO received patients suffering from a variety of symptoms, including constricted pupils, coughing, vomiting, and abnormally slow breathing. Some public videos referred to “nerve gas” or an “organophosphate,” which would be consistent with the victims’ accounts of constricted pupils. Social media and the press estimated varying numbers of casualties, including 19 fatalities and 37 injuries',

Crock of shit that is.

From the OPCW press release twelve days ago, here:

'OPCW designated labs conducted analysis of prioritised samples. The results show that no organophosphorous nerve agents or their degradation products were detected in the environmental samples or in the plasma samples taken from alleged casualties. Along with explosive residues, various chlorinated organic chemicals were found in samples from two sites, for which there is full chain of custody. Work by the team to establish the significance of these results is on-going. The FFM team will continue its work to draw final conclusions.'