The Myth of the Obama Mandate 2008

John Smith Looks for a Job

John Smith started the day early, having set his alarm clock (made in Japan) for 6:00 AM. While his coffeepot (made in China) was perking, he shaved with his electric razor (made in Hong Kong). He put on a dress shirt (made in Sri Lanka), designer jeans (made in Singapore), and tennis shoes (made in Korea). After cooking his breakfast in his new electric skillet (made in India), he sat down with his calculator (made in Mexico) to see how much he could spend today.
After setting his watch (made in Taiwan) to the radio (made in India), he got in his car (made in Germany), filled it with gas (from Saudi Arabia), and continued his search for a good paying American job.
At the end of yet another discouraging and fruitless day checking his computer (made in Malaysia), John decided to relax for a while. He put on his sandals (made in Brazil), poured himself a glass of wine (made in France), and turned on his TV (made in Indonesia), and then wondered why he can't find a good paying job in America.
And now he's hoping he can get help from a president (made in Kenya).
(author unknown)
Posted by JM at 9:06 AM

Why does an entrepreneur in Beijing think Mao and Obama are kindred spirits? Maybe because they are?
Posted by JM at 9:10 AM

A Prayer for President Obama

"The Sons of Liberty and Nullification of State Power"

An Open Letter to President Obama

You are the thirteenth President under whom I have lived and unlike any of the others, you truly scare me.

You scare me because after months of exposure, I know nothing about you.

You scare me because I do not know how you paid for your expensive Ivy League education and your upscale lifestyle and housing with no visible signs of support.

You scare me because you did not spend the formative years of youth growing up in America and culturally you are not an American.

You scare me because you have never run a company or met a payroll.

You scare me because you have never had military experience, thus don't understand it at its core.

You scare me because you lack humility and 'class', always blaming others..

You scare me because for over half your life you have aligned yourself with radical extremists who hate America and you refuse to publicly denounce these radicals who wish to see America fail.

You scare me because you are a cheerleader for the 'blame America ' crowd and deliver this message abroad.

You scare me because you want to change America to a European style country where the government sector dominates instead of the private sector.

You scare me because you want to replace our health care system with a government controlled one.

You scare me because you prefer 'wind mills' to responsibly capitalizing on our own vast oil,coal and shale reserves.

You scare me because you want to kill the American capitalist goose that lays the golden egg which provides the highest standard of living in the world.

You scare me because you have begun to use 'extortion' tactics against certain banks and corporations.

You scare me because your own political party shrinks from challenging you on your wild and irresponsible spending proposals.

You scare me because you will not openly listen to or even consider opposing points of view from intelligent people.

You scare me because you falsely believe that you are both omnipotent and omniscient.

You scare me because the media gives you a free pass on everything you do..

You scare me because you demonize and want to silence the Limbaughs, Hannitys, O'Reillys and Becks who offer opposing, conservative points of view.

You scare me because you prefer controlling over governing.

Finally, you scare me because if you serve a second term I will probably not feel safe in writing a similar letter in 8 years.

From "An Address to the True Born Sons of Liberty"

But gentlemen, I take it that the right of all appropriations of the public money is in the people.
And when the governor or council, either seperately or together, appropriate any of the public money, without the consent of the house of representatives, they are liable to be called to account by the house of representatives for such misconduct;
and when the house of representatives are remiss in their duty in that respect, and allow the public money to be squandered away or drawn out of the treasury and appropriated unconstitutionally, that then the representatives are liable, and ought to be called to account by their constituents;
and whenever their constituents neglect to call them to account for such their neglect and breach of trust, they are not worthy the name of the SONS OF LIBERTY, the name of slave is more suitable, for slaves they really are, and are fit for nothing else;
for it plainly shews that they don't know they are imposed upon, or that they are such cowardly dastards they dare not assert their rights.
And in order to prevent your being made the property of designing courtiers for the future, don't chuse any of those officers to represent you in the general court; they have an interest to serve diametrically opposite to yours; and for that reason ought not to be trusted.
A Countryman, 1765
Posted by JM at 11:02 PM

The Return of The Mummy 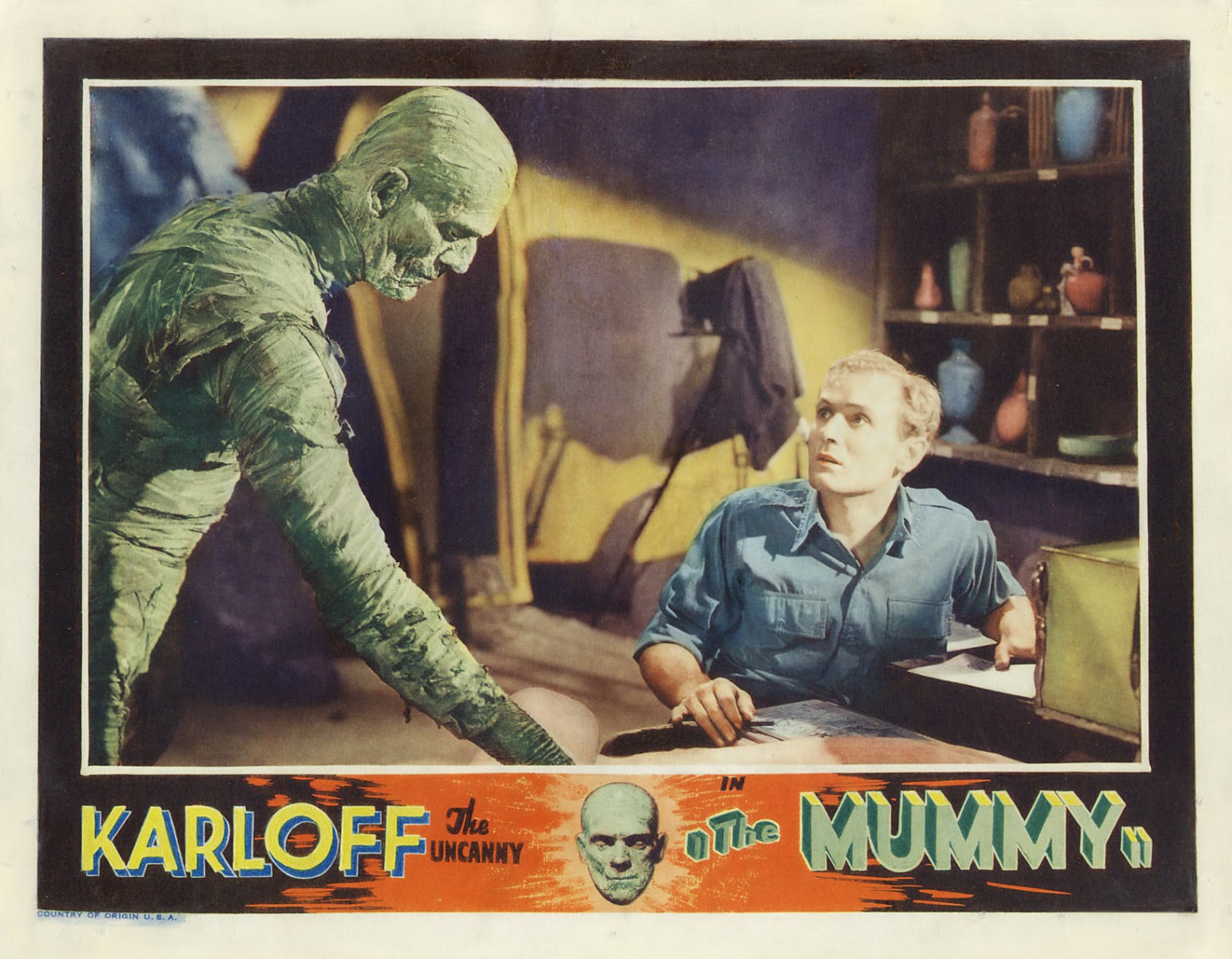 "We're going to get a recovery, because the amount of deficit spending taking place, a corpse would sit up." -- Martin Walker, UPI, 5/8/09 on "The McLaughlin Group"
Posted by JM at 2:32 PM

Hey, Obama! Why Don't You Get a Real Job?

What is a communist? One who has yearnings

For equal division of unequal earnings.
Idler, or bungler, or both, he is willing
To fork over his penny and pocket your shilling.
-Victorian Era
Posted by JM at 12:15 PM