Kevin Drum admits ObamaCare is a cost to the middle class, not a benefit 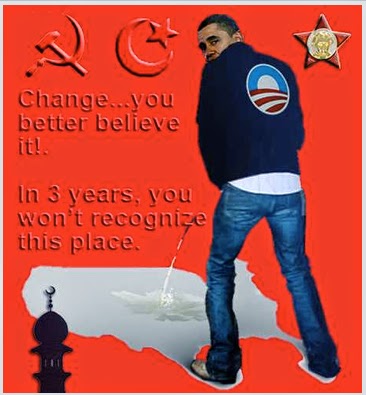 [N]early all [ObamaCare's] benefits flow to the poor. ... winners are those with household incomes below $25,000 or so, and losers are those with incomes above $25,000. ... If you think of Obamacare as something that benefits the working and middle classes, you're probably wrong. It may benefit a few of them, but overall it's a cost to them ... the bottom line is simple: like most of the social welfare programs championed by Democrats, Obamacare is primarily aimed at the poor. Once again, the working and middle classes are left on the outside looking in.

First Obama did nothing about housing, the sine qua non of the middle class: Over five million completed foreclosures eliminated millions from the middle class without firing a shot.

Then he did nothing about jobs, without which no one buys a house: 18 million have been added to the potential workforce but haven't actually joined it.

Then he rammed through healthcare reform, which was designed to raise costs on the middle class.

And people wonder how Obama could even think of taxing their 529 plans?

The middle class is the enemy of the revolution, the object of the transformation, the source for the redistribution.